Kicking It into Gear

The past week has just been wonderful and full of blessings that I wanted to write a recap of the awesome week I have had. To summarize: JYJ, website updates, PROMOTION!, Korean language class. A big thanks to everyone who made my week back at work one of the best weeks I’ve had in a while! 정말 고맙습니다 여러분!^^

If you’ve been following my Twitter feed or have read my previous post, you would know I’ve been stuck at home for two weeks because I had viral conjunctivitis (more commonly called as sore eyes). I was originally assigned to work from home starting the 20th of February until the 6th of March because I was required to work a 2 P.M. to 2 A.M. shift to support a project in the UK going live. However, around the 24th, my optalmologist noticed some early signs of me possibly getting sore eyes.

I may have acquired the virus during my commute the previous day to attend my Korean language class in Taguig. The doctor gave me the right medication in the hopes of preventing it from actually turning into sore eyes but it was still no use. I ended up having to extend my stay at home because my eyes were still red after March 6th. I also had two miss two sessions of my Korean language class because I didn’t want to infect other people with the virus so imagine my relief when just this last Tuesday, my doctor finally gave me permission to come to work the following day (YAY!)

I was excited because I hadn’t gone to the office in almost a month. My routine for the past two weeks of having sore eyes comprised of only eating, taking a bath, and sleeping all because it was hard for me to keep my eyes open long enough for me to do something fun or productive.

My day back at the office was fun, mainly because I got to see friends at work I hadn’t seen in a while and it was nice to feel I was missed. 🙂

My copy of The JYJ Magazine came just in time for White Day! 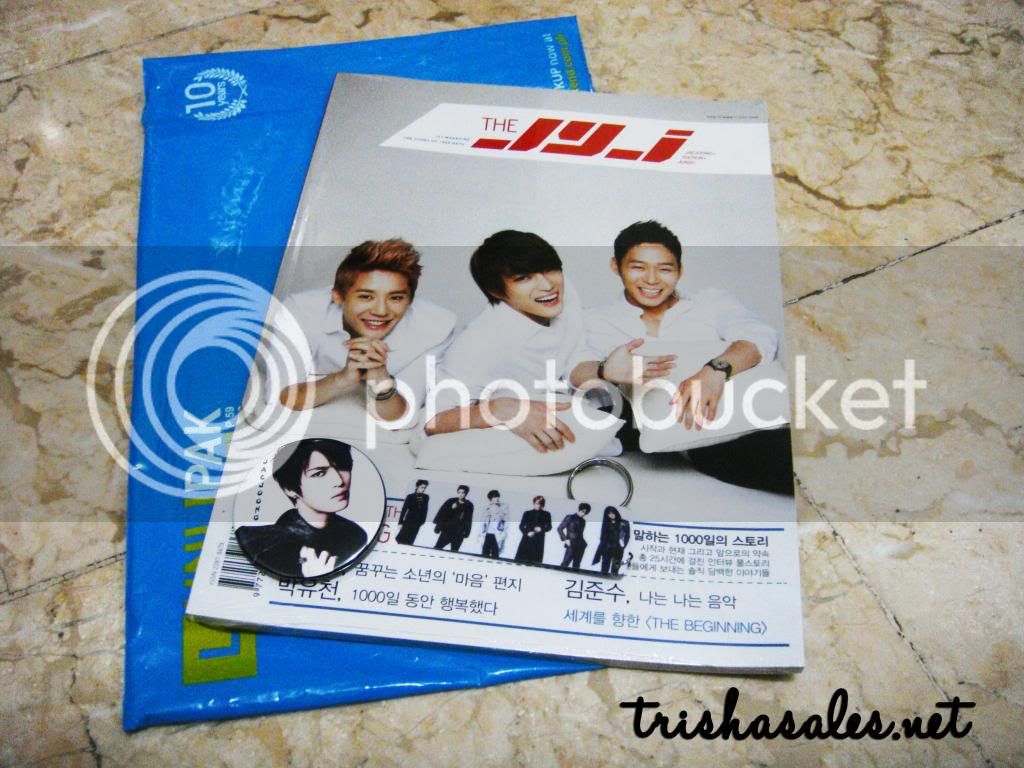 This photo can also be seen in this post.

We also had lunch at Bon Chon Chicken because I missed their Spicy Thigh Rice Box.

I even asked my friends to take a picture of me before I went home. I told them I wanted to document and blog about my day back (here is the blog post I was telling you about guys!) 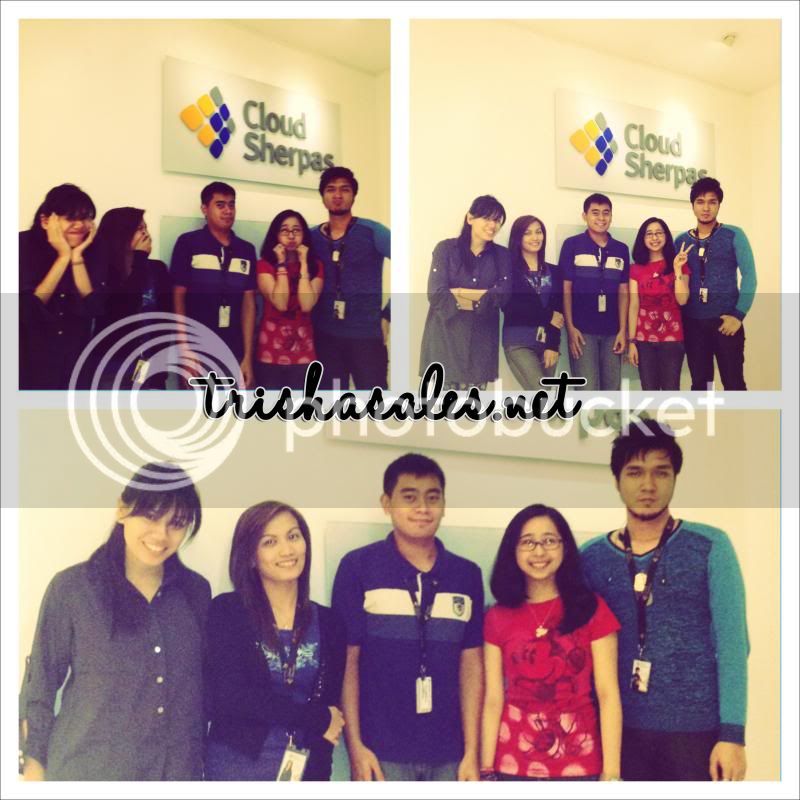 Michi, Marse, Kress, Me, and Ralph

For some reason, my being locked up at home for three weeks has gotten me a bit inspired to accomplish a lot of stuff. One of the things I’ve accomplished during the past three weeks was finishing a fictional narrative! (See related post here)

I also ended up having to tweak this website here and there. I’ve updated the links page and I’ve also added a few links and widgets to the sidebar as well!

But one of the feats I’ve accomplished for this humble little website was setting up the RSS feed! I joined BlogLovin’ just this week and I was wondering at first why I couldn’t claim or search for my blog there. Apparently I had to have an RSS feed for BlogLovin’ to find my blog. Since my blog is running on a self made backend, I didn’t have an RSS automatically set up. So guess what I did? I read on how to set up the RSS and ended up coding it all by myself.

It was pretty tedious since I had to track back to 35 posts I’ve written in the past but it was all worth the effort because now you can subscribe to my blog or follow trishasales.net on BlogLovin’! Hopefully this pulls in a wider readership. I’ve missed having regular readers~

I have a lot of plans for this website including themed posts to be done each week as well as updating the Written section. I’m still compiling the stuff I want to be uploaded there which is why the page is still empty. Hopefully it will get some content soon.

I also got to attend my Korean class yesterday after two weeks of no show!^^ I was excited to see my very cute Korean teacher as well as get back into learning the Korean language~ I’d need to review the lessons that were discussed while I was away though but hopefully I can still catch up.

I finally got my KCC (Korean Cultural Center) ID!^^

Sai and I visited dropped by the Minhwa exhibit displayed at KCC after class and then had lunch at the Pizza Hut Bistro at Glorietta 4. We ended up spending more than we’d hoped but the food was delicious anyway~

But what tops this week of AWESOME is the fact that I finally got promoted at work! YAY! 😀 I didn’t expect it but I am really happy and thankful that I got promoted. I guess it’s only high time that I try to be more mature and try to reach my goals head on just the way I should and this opportunity is definitely it. I am really thankful that I’ve been given this wonderful opportunity and I won’t let it slip. I’m holding on to it! It’s time to show myself that I can be the better person I want to be if only I just believe and fight for it. You gotta live deliberate!

Moments or weeks like this should really be appreciated and remembered by and it’s just wonderful how I still have the chance to look back on such a great week. I really hope to get more of this in the future. 🙂

How about you? How has your week been? If you had a great week like I did, kudos to you! If not, hang in there, I’m sure you’ll have one too! 😉

2 thoughts on “Kicking It into Gear”